This limited flexi ep is pretty much over by the time you can reach your seat after dropping the needle.  Cadaver Dog is the one man project of J. Trejo from Denver, and what better way do do any kind of musical expression yet alone single handedly but to write some nice nihilistic fast hardcore with one of the best vocal stylings put to wax. 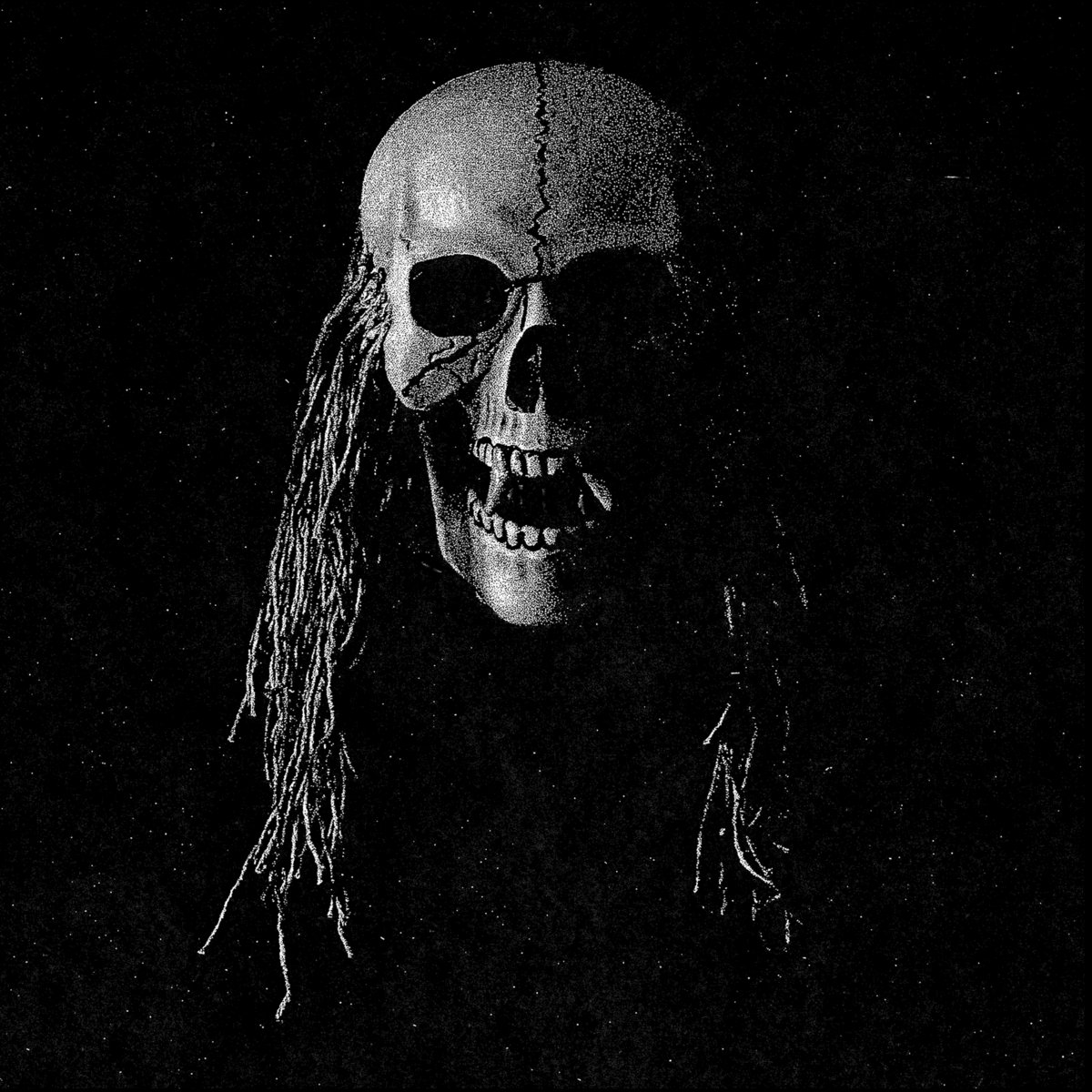 Hailing out of NYC, Warthog are back with their 3rd ep in as many years, with this short, yet satisfying 4 song 7" ep that clocks just over 9 minutes.  Great 80's influenced USHC that has a really nice sounding production (something that a lot of bands these days playing this style don't usually opt for).  There are a few 70's heavy metal styled guitar duals thrown in at some points adding a fresh element. Also, the lyrics of Tightrope really caught my attention.  Check it out.

I stubbled across this ATL based harcore back on the back end of the year and was impressed with what I heard.  Nurse play a fast and quite melodic style of hardcore that has been en vogue for the last few years, but Nurse play it well on this 4 song cassette tape.  Wax version via Scavenger Of Death Records.  Check it out if you are into this style. 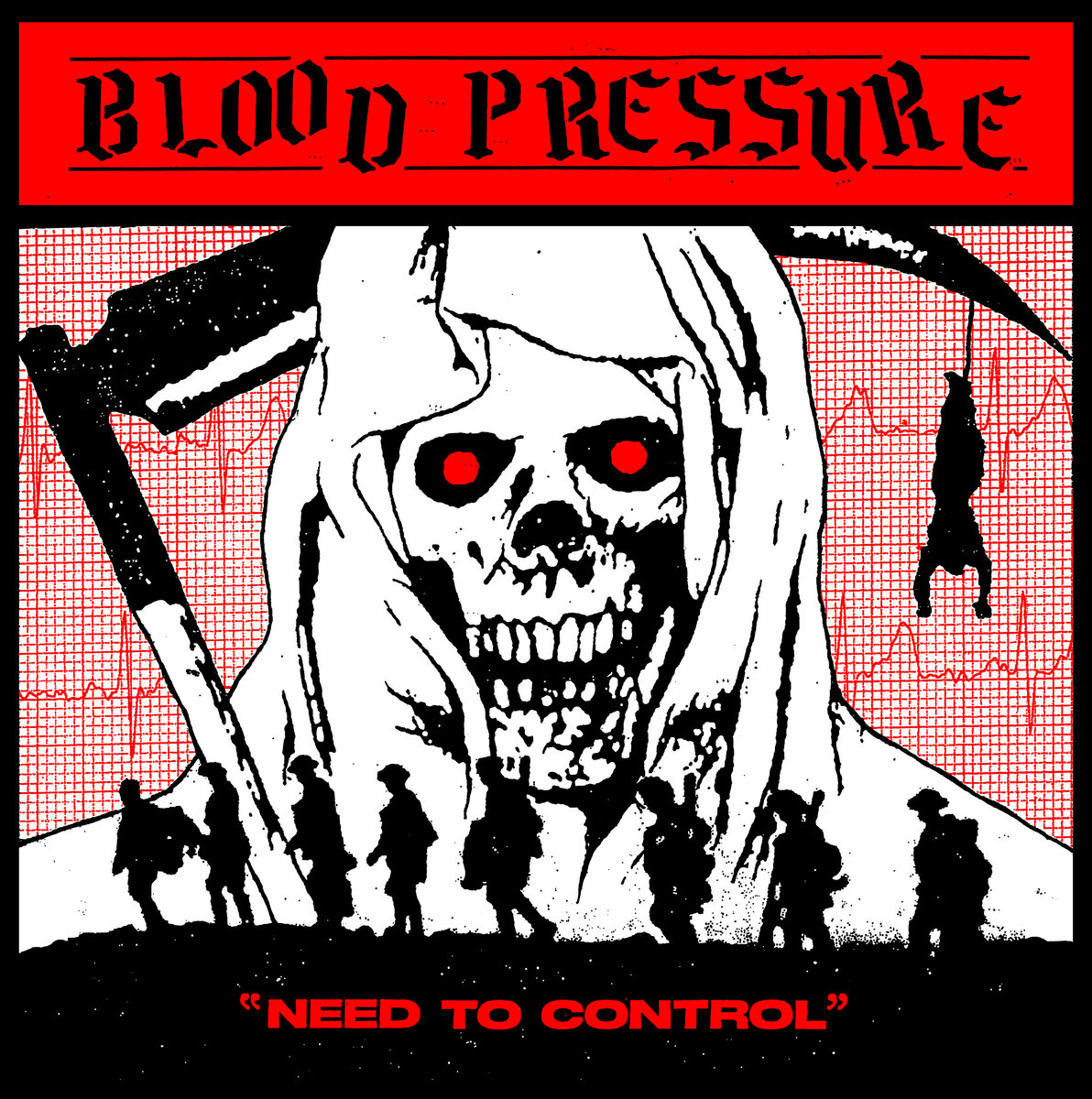 Being that is Christmas day, low and behold, Santa did leave a few tasty slabs of wax under the tree this year.  The one that stands out the most is the new 12" from Blood Pressure titled Need To Control.  Oh fuck yes, a great blend of great riffs, speed, and power.  A lot of the tempos are along the lines of the modern Scandi d-beat sounds, something that I can dig, being that shis style has waned a bit in popularity in the last few years, but it's pretty awesome to hear bands are still ripping it up in this style.  Buy this record.
Posted by Keith McG at 1:12 PM No comments:

Another year has past, and just like every other music blogger out there, it's time to  rave about my favorite punk releases of 2016.  I must say... this year went by so fast, with a few life changes and being busy with numerous hobbies.  However, I was able to still snag a few great punk releases throughout the year, and it's an honor to share with you the records that I felt were at the top of the pile.  Here are my favorite punk long player releases of 2016.  I hope you enjoy them as much as I have.  Cheers! 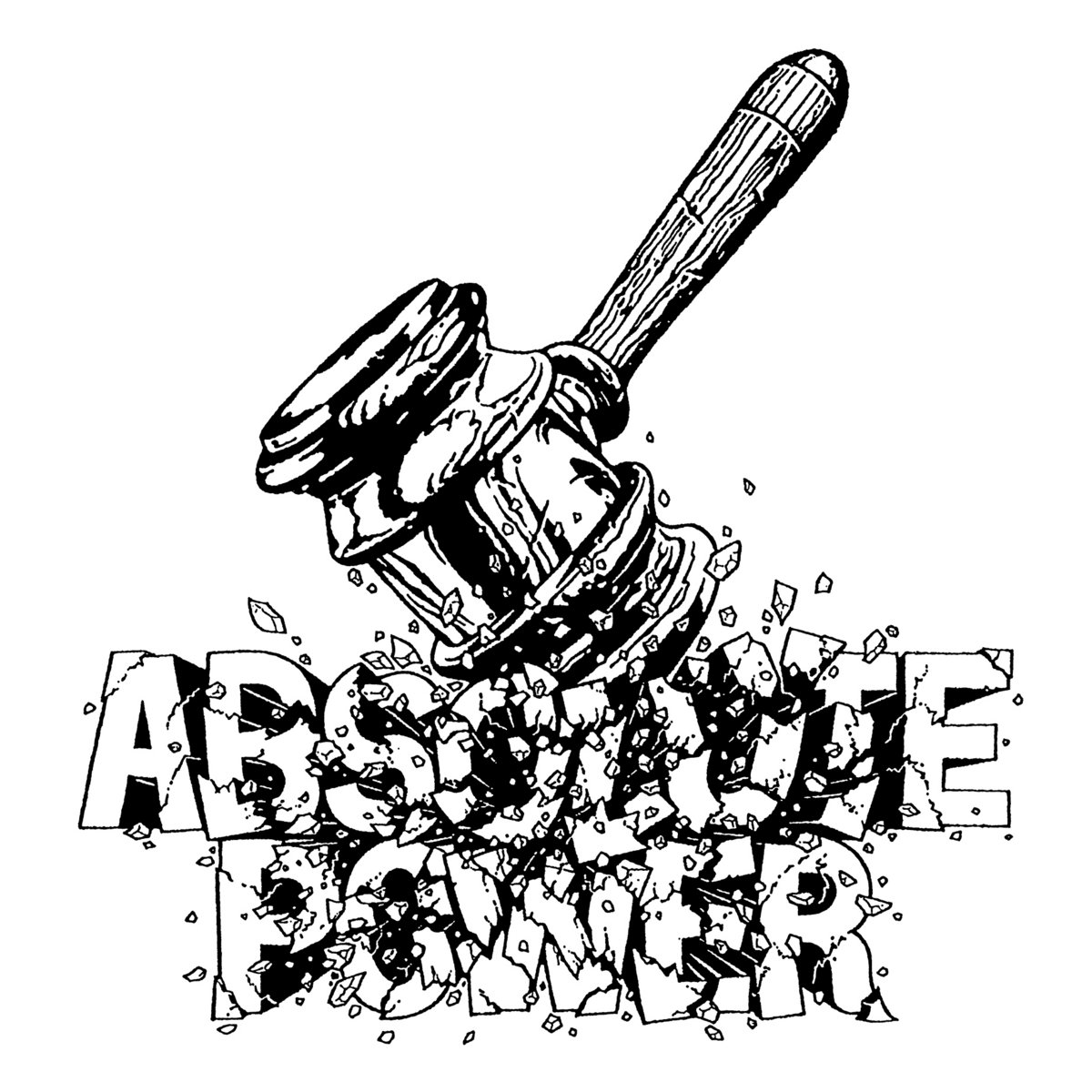 Consisting of 90's hardcore veterans, Absolute Power come though and released quite possibly my most listened to long player release of the year.  Keeping things tried and true playing 80's inspired east coast hardcore, Absolute Power have something to offer for even the most jaded old school hardcore fan.  With 16 tracks total with the longest being just under two minutes keeps everything moving quickly with speeds above normal hardore standards and some tasty breakdowns for measure.  Great nihilistic lyrics round abound, this is a record I'd show anyone who thinks hardcore is dead.

Here we have Oi! played in style that is more Oxymoron than 80's UK.  These Boston bootboys churn out 13 anthemic punk rock tunes with a lot of variety.  I might get some shit for this one, but one of the songs really reminds me of a Pixies tune.  Overall, a good release. 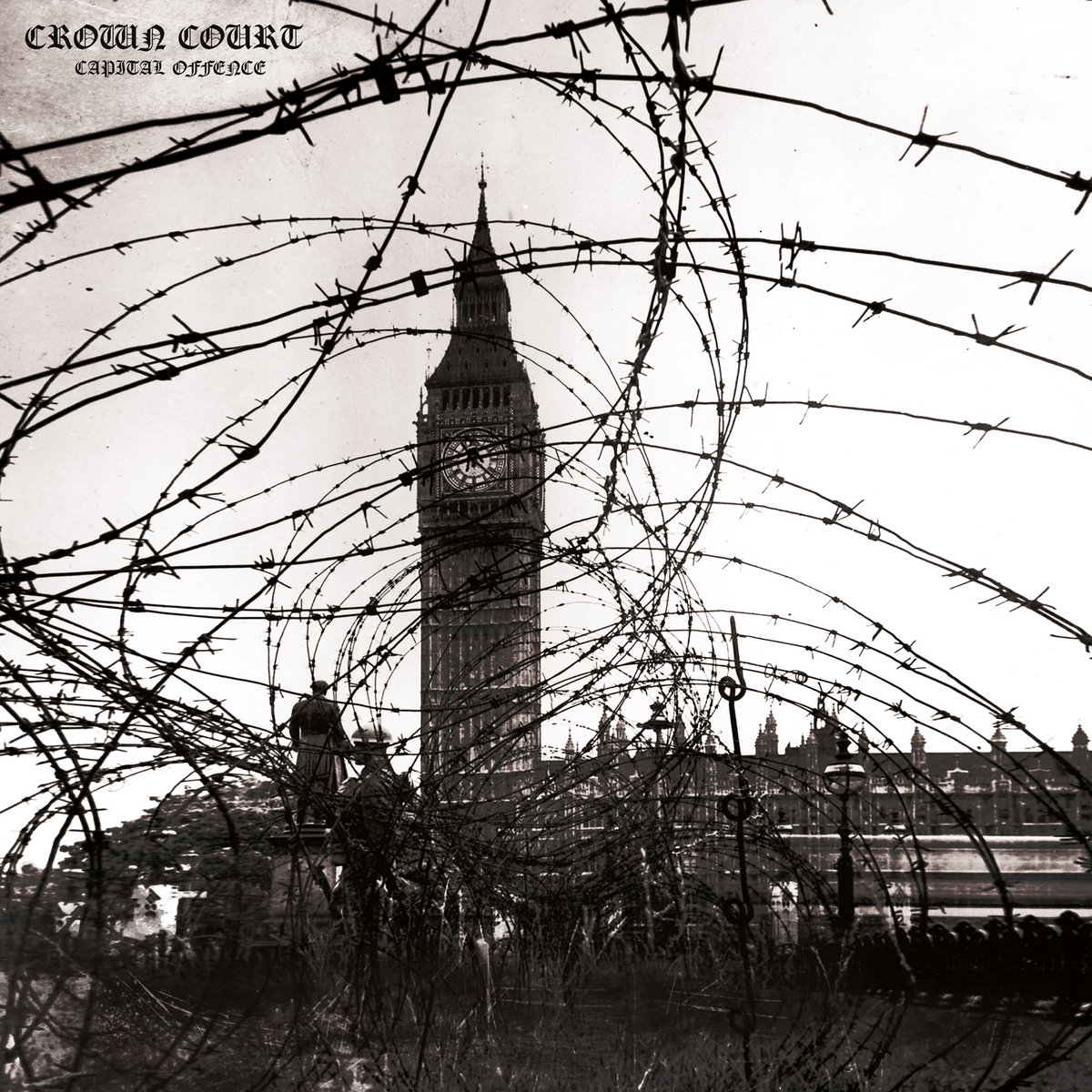 Crown Court are a new UK OI! band that features members of the UKHC hardcore act Violent Reaction.  Crown Court play a very tried and true 80's influenced UK OI! sound, but the band flips the script a bit having members who are straight edge, and having their record manufactured in the USA... it even says so on the LP, something that I find a bit head scratching for the style.  But hey, they play everything pretty good, so it's on the list! 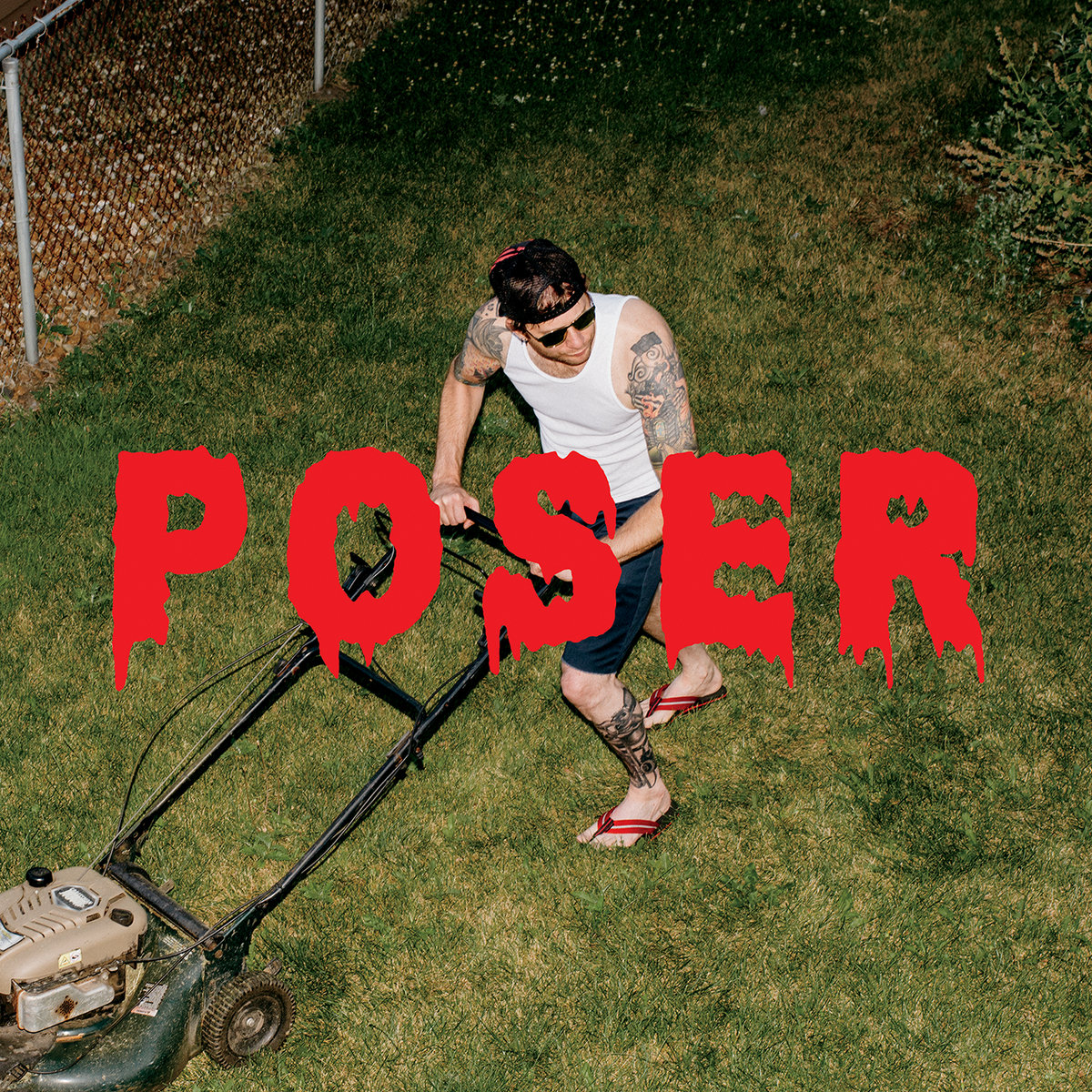 The Repos are back doing what these Chicago area maniacs are are known for; playing ripping 80's influenced hardcore.  To me some of the lyrics (as well as the album artwork) come off as tongue in cheek and I can appreciate them.  However, there are plenty of straight up nihilistic lyric about to please the most fickle hardcore fans.

Having seen both bands live and purchasing previous releases, I feel that these Chicago grind/PV styled bands really upped the ante and released a super solid split 12".  This is for fans of pure grind and powerviolence.  Not for the meek.  I guess this was released last year, but I didn't get it till 2016. 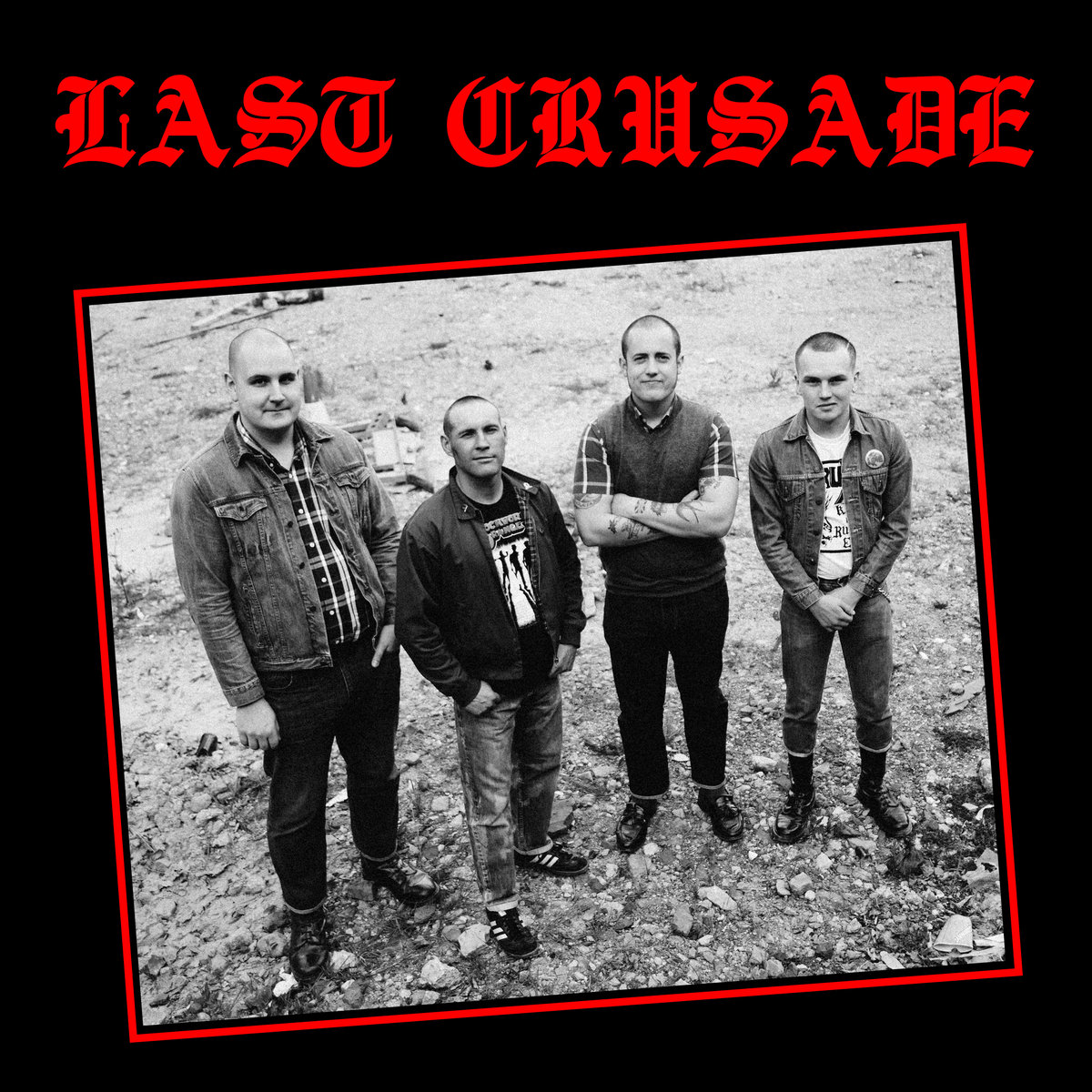 Here is another record that I got this year but was apparently released in 2015.  Anywho, Last Crusade hail from northern England and play tried and true Oi! complete with the semi jangly guitar and strong working class lyrics.  Recommended.