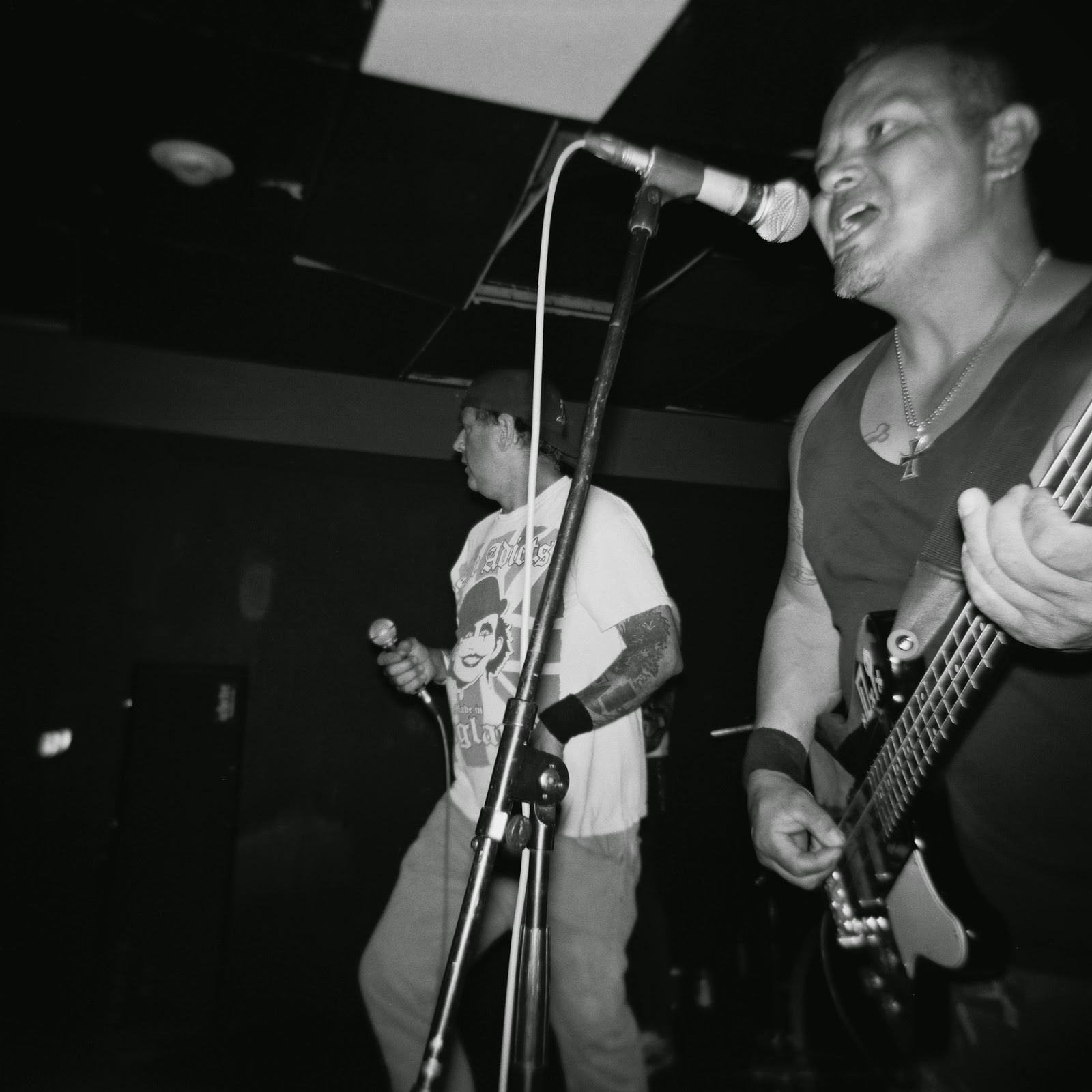 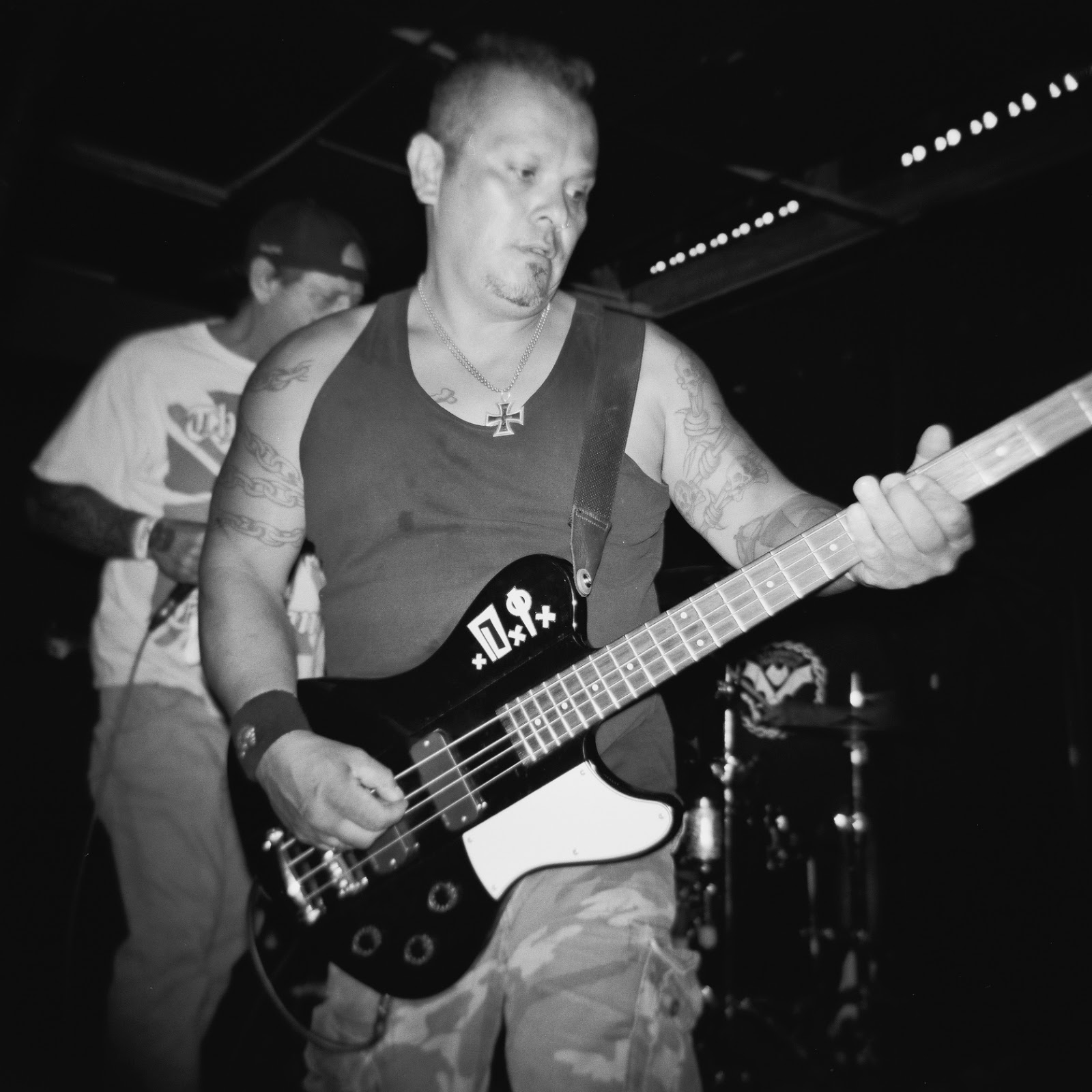 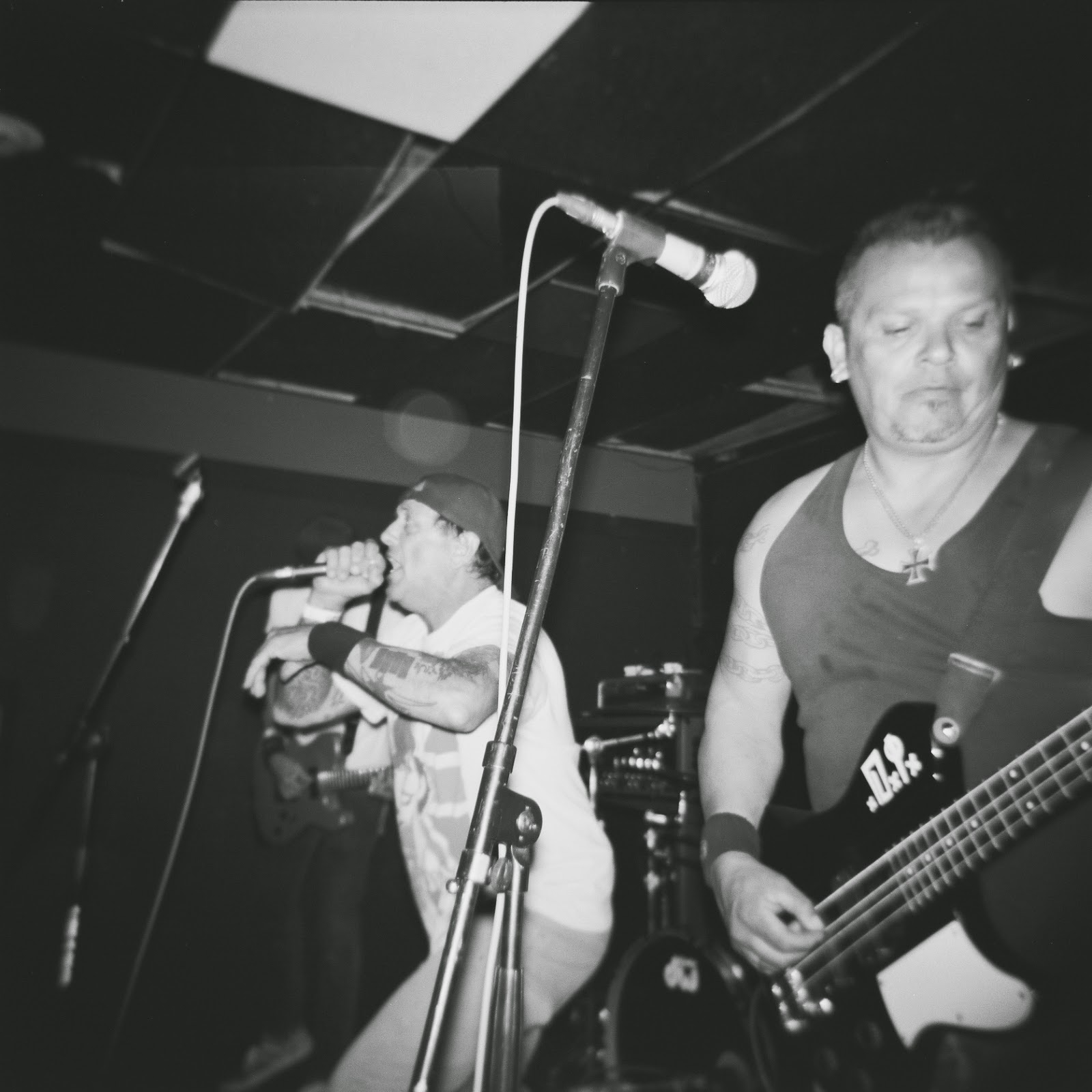 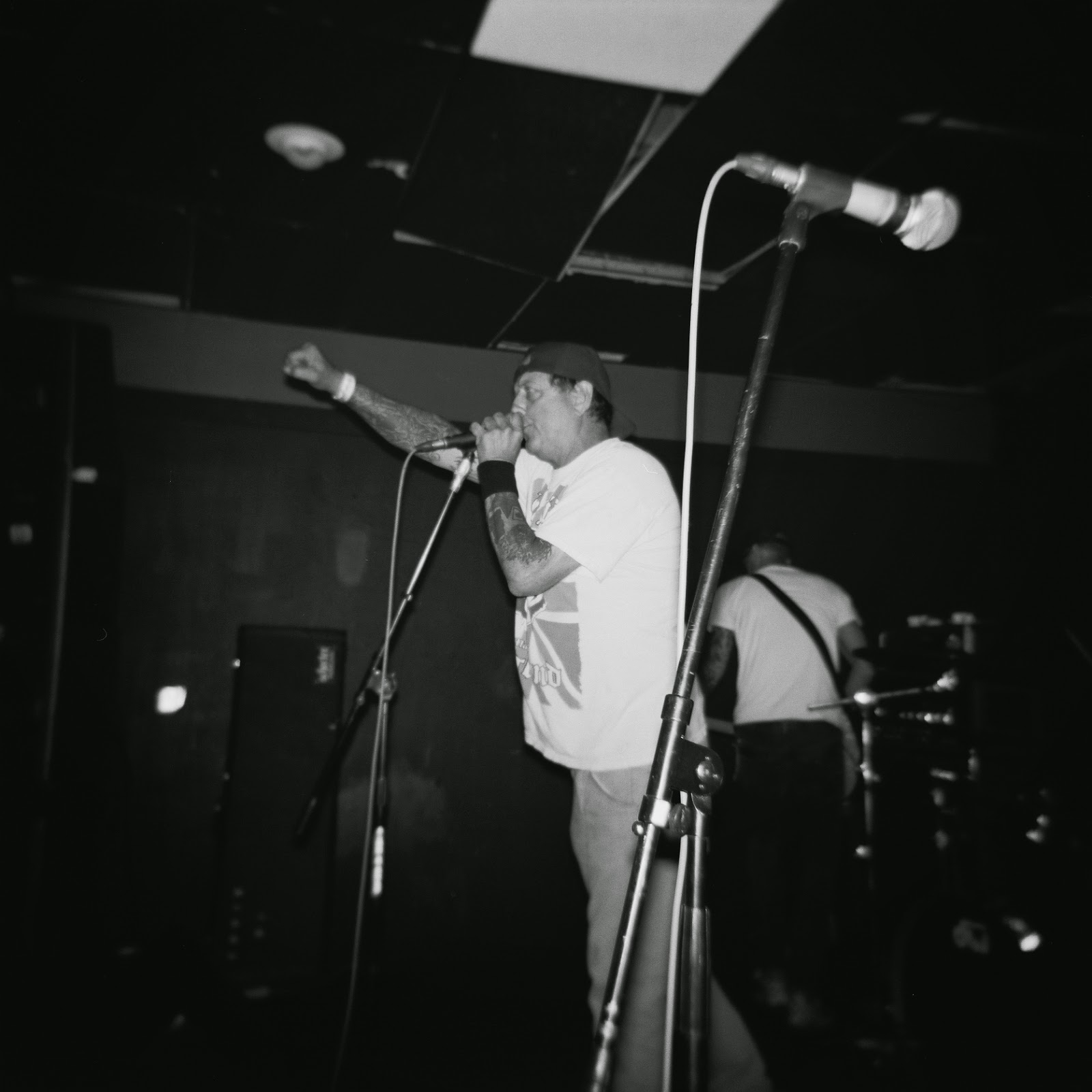 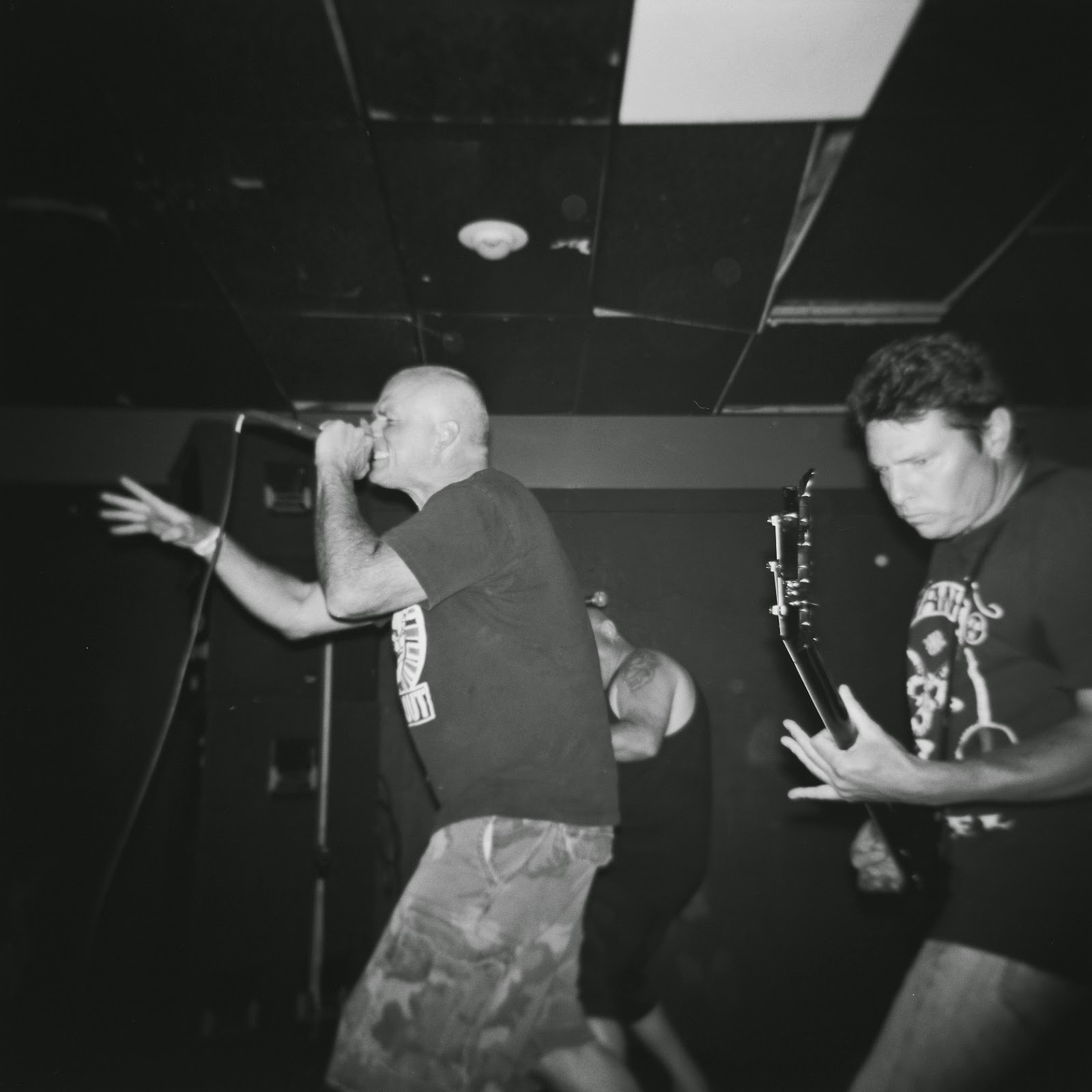 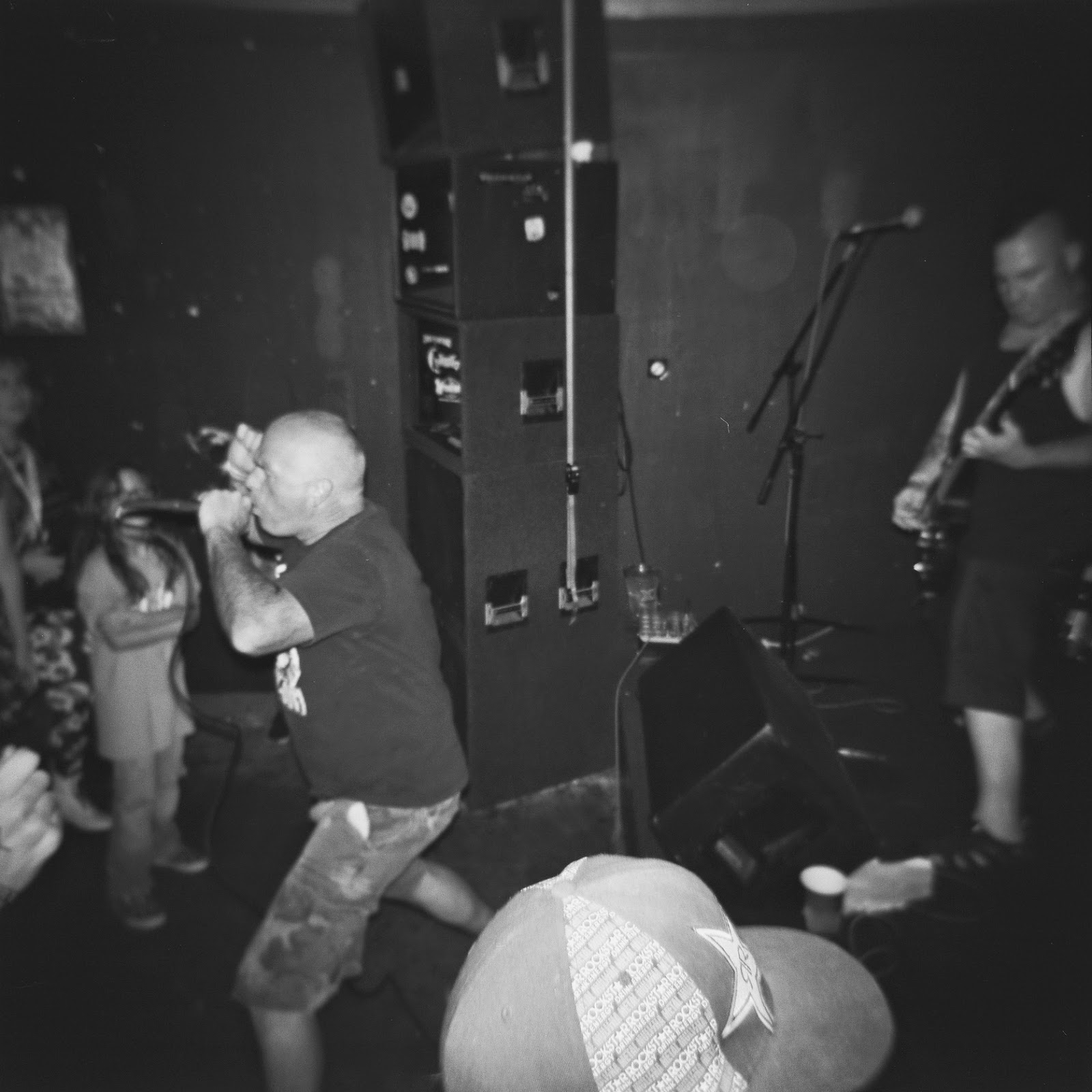 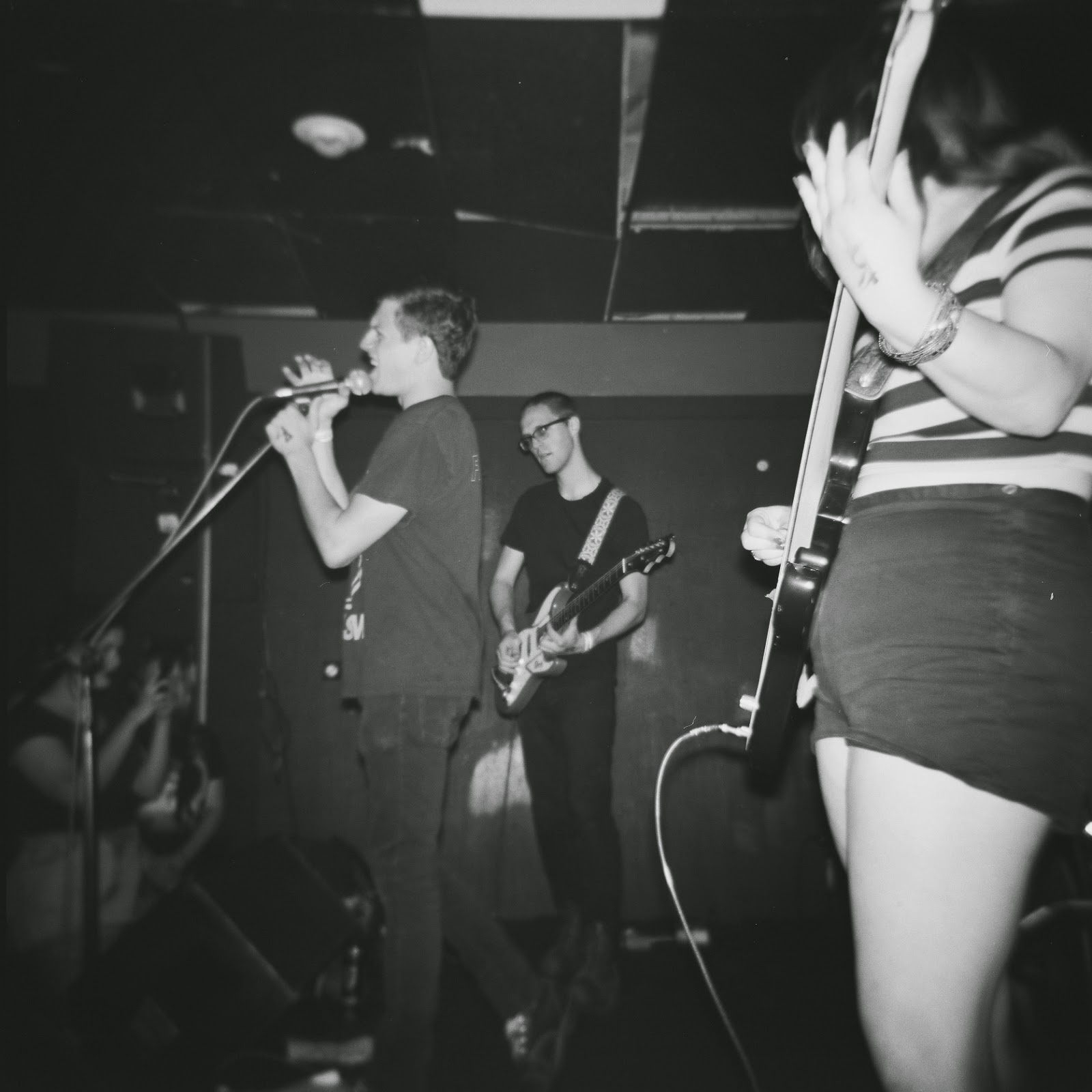 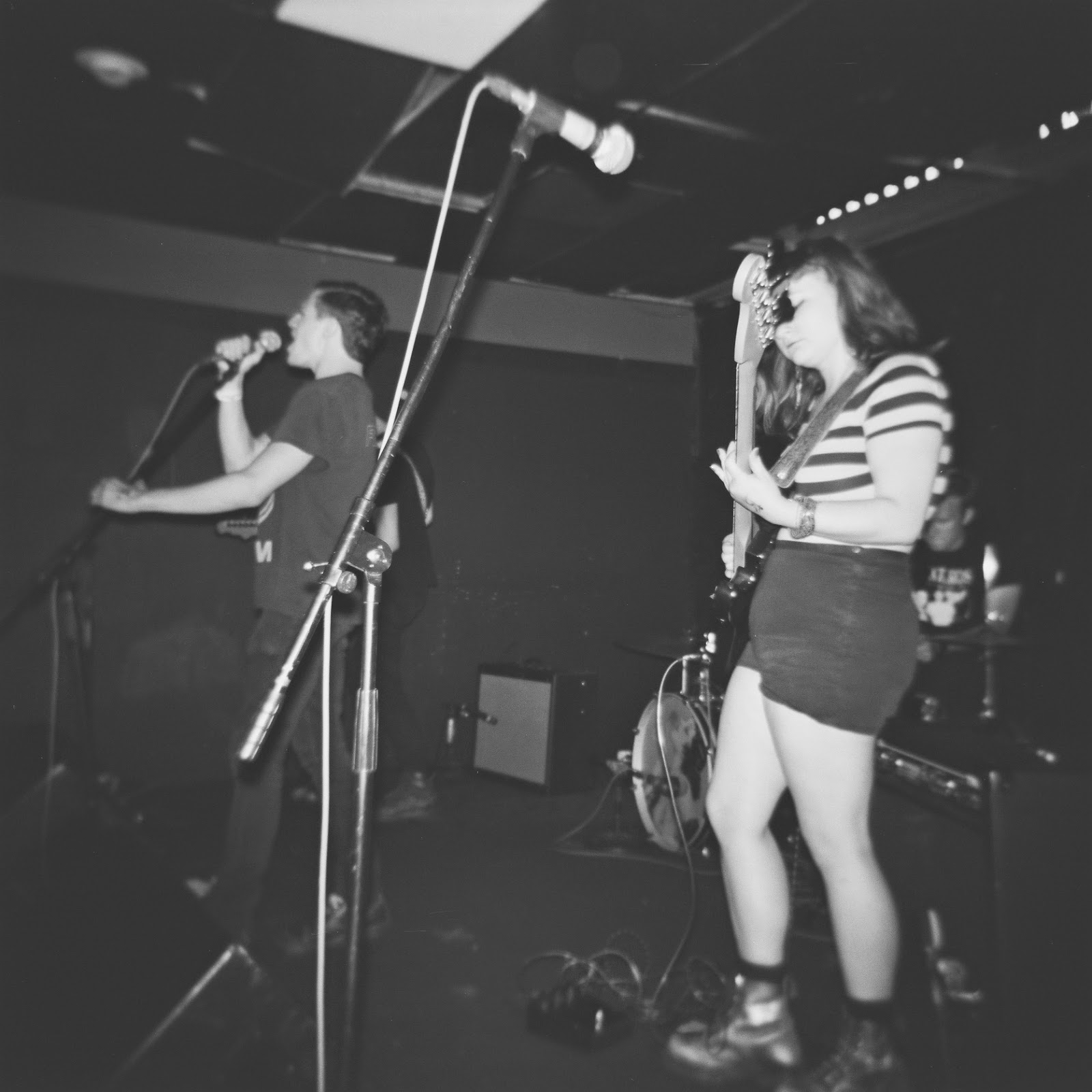 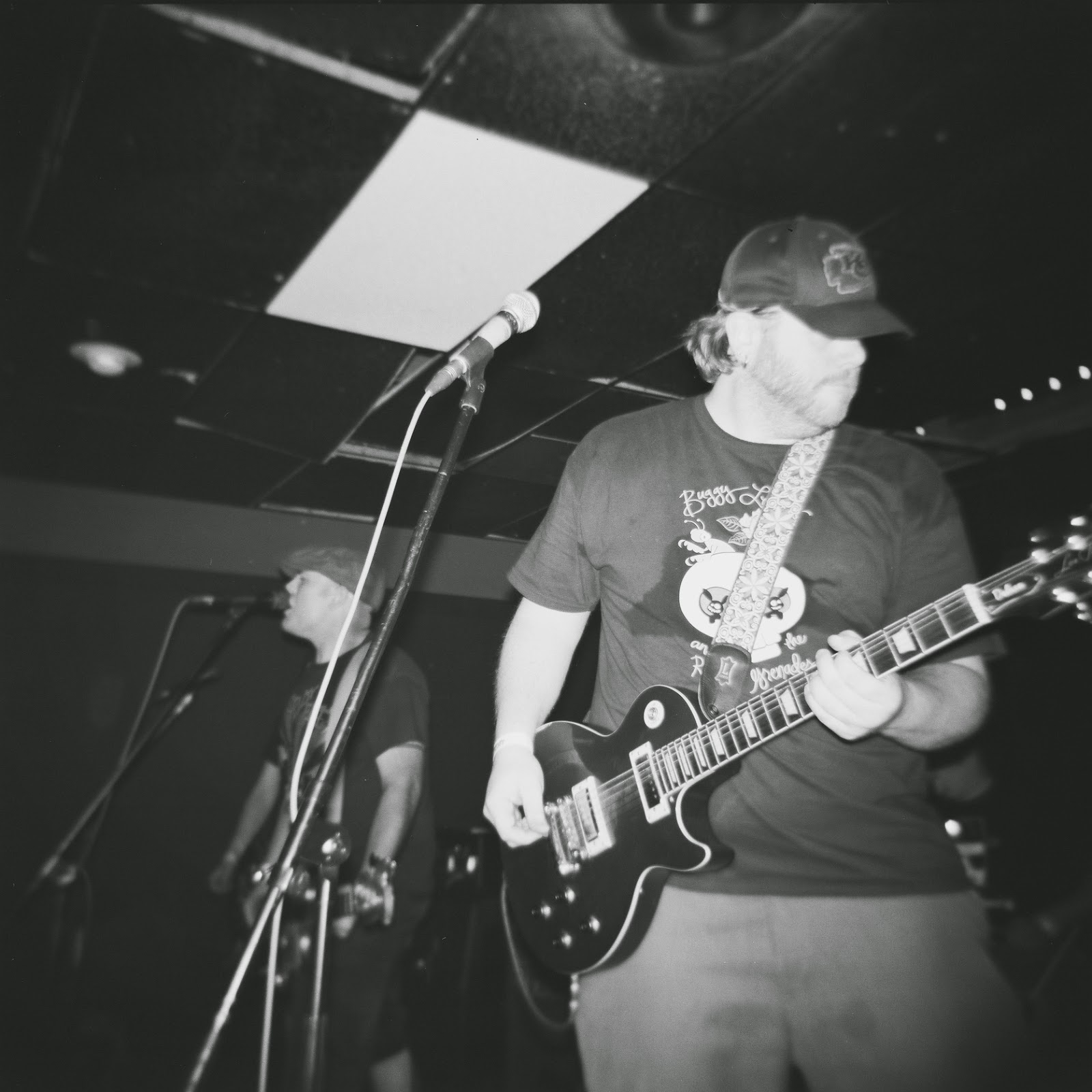 After a stormy spring both weather and show wise, things are beginning to clear up out here in the heartland of Nebraska with more local bands playing out a bit more, and booking more shows.  The underground scene is something that is under constant change, with new bands popping up making things fresh within the scene.

One of the new(er) bands that I have seen in Omaha is a garage rock inspired punk trio that goes by the name No Thanks.  While they play a style that I am only somewhat into, they play tightly live, and the front man’s stage presence is youthful and expressive.  I can see No Thanks becoming a local favorite outside of just the punk scene.  Other young upstart band is one that goes by Kid Skatter who are just starting out, but I am very excited to hear about new punk bands.  Hopefully I can check them out soon.  Longer running bands within the Omaha scene, have been quite busy this summer with releases already out or soon on the way.  Old school inspired death metal trio Borealis have a brand new cassette release out now titled To See With Ones Own Eyes witch features tracks from two different studio sessions from 2006 to 2013.  Weirdo grind freaks Powerslop have their debut lp Funky God ready to be unleashed on the world in July by playing two album release shows on the same day.  The first, being a FREE afternoon basement show, playing with locals Diamondz R 4Eva and Borealis, while the second show being at Brother Lounge with metal acts Astral Menace, Garoted, and Duluth roots rocker Jaw Knee Vee.  In other news, Omaha’s hardest band Purgatory will have the song No Faith featured on The Underdogs Volume 1 via Dog Years Records based out of Chicago and St. Louis that will be out by the end of the summer.  In final news, the now-on-haitus hardcore band Pisswalker have pressed and released their split 7” with Minneapolis’ Brain Tumors via Lagerville Records.

Down in Lincoln, the #1 leather daddy of the scene Plack Blague has been working on new material while constantly playing out to various crowds in both Omaha and Lincoln.  Extreme metal grind unit Garoted have been playing out a bit with a show coming up already mentioned with Powerslop in Omaha.

In other news, local punk musician Nathan Ma has been active bringing a record and tape distro to shows with releases from Jigsaw Records, Lost Sound Tapes, Hidden Temple, Unread Records, and Clarity
at affordable prices.  Be sure to check it out.

In Crucial Changes news, local guitars Chris Beam of Ties and Red Lion fame, has recently asked me to partake in an all-covers compilation featuring local bands throughout the scene.  Chris is in the process of contacting the bands as well as engineering the recordings while I will handle graphic design and help with promotion.  There will be more news on this project once it’s more fleshed out, but I’m expecting something really fun to come out of it.

Have a fun and safe summer.  Peace.