With some time away, I have local scene news that I feel is noteworthy of a scene report.  With holidays here, it’s always important to remember those in need.  The local scene is stepping up this year to do their part to host the See Nebraska Give Toy Drive, an all-local hardcore showcase to collect toys and money for those in need for the holidays.  Bands playing are:  Bent Life, Purgatory, Cordial Spew, The Ridgeways, Third Eye Merchants, Stomach, Timecat.  See Nebraska Give Toy Drive is at Lookout Lounge, December 17th at 5pm.  Also happening in local news, it has been brought to my attention that an Omaha Zine Fest in in the works on March 12th at 1316 Jones.  More information on the event as information is released.  Until then, there is a benefit show for the fest scheduled on December 4th at West Wing with music provided by:  Bib, Pro Magnum, The Sunks, and Jocko.  In other scene news, a new venue has opened up in downtown Omaha going by the name of Milk Run that has been hosting a few shows.  It’s always good to see new spaces pop up, and I hope to see this one thrive.

In Omaha music news, Hardcore heavy hitters Purgatory have signed with Escapist Records to release their 7” titled Gospel Of War. The band has also just returned from a moth long tour in support of the release.  In other Omaha news, hardcore punk outfit Bib have released a 6 song demo tape.  The band has been playing out a bit locally, so be sure to check them out and pick a tape up.

Switching to Lincoln, the original Nebraska bad boys of Bent Life have been keeping up the hard work touring out with The Beautiful Ones, and touring Japan earlier this summer.  You can pick up leftover tour merch by going HERE, just in time for the holidays.  In other Lincoln scene news, your favorite leather daddy Plack Blague has been busy playing out and touring the east coast.  The Blague has recently announced an opening slot in Denver, playing with the legendary Psychic TV on Friday, December 11th.


As far as what’s been going on here at the CCHQ, I have been really busy preparing for my first mock up of the winter 2015 zine, plus some other printing projects I’d like to finish by the end of the year.  I have a really exciting interview planned soon as well!  More details on that as they happen.  I am currently combing through all the punk and hardcore releases I bought this year, with plans of coming up with my best of list of the year.  Expect that listing to be posted early January.  That’s it for now.  Expect more updates soon.  Peace.

As mentioned before, I wasn't able to Chicago Zine Fest this year due to registration complications.  However, moving forward, the organizers of the event really stepped it up and opened registrations more than 5 months early, instead if the first come first serve gauntlet in the past.  I sent in my application a few weeks ago, and I've been waiting patiently for their decision. I'm happy to announce that Crucial Changes has been selected to table at Chicago Zine Fest 2016.  What this means is that there will be a new installment of Crucial Changes zine soon.  With the time allowed leading up the event, it is a possibility that I can crank out two issues by April 30th.  Also planned in the near future, I have at least two other printing projects lined up:  One being a tri-fold pamphlet/newsletter for OMDGA, my local disc golf club, and the other being a surprise to be unveiled later.

In local zine news, it has been brought to my attention that there is going to be an Omaha Zine Fest next year on March 12th, at 1316 Jones, a very nice banquet hall in downtown Omaha.  I haven't been able to get much more information about the event outside of a registration period expected to open soon, and an opportunity to sponsor the event.  For more information, email:  omahazinefest@gmail.com  I'm pretty excited for this event because I'd like to meet local zinesters and talk about and share ideas to help grow the scene.  I plan on sharing more news about the event as more information is released.

In other CCHQ news, expect an upcoming fall/winter scene report, and possibly an interview or two. 2015 is winding down, so also expect a year end best of records list to be written up in the next eight weeks.  Lots of things are happening, so be on the lookout for more updates as they happen.  Peace! 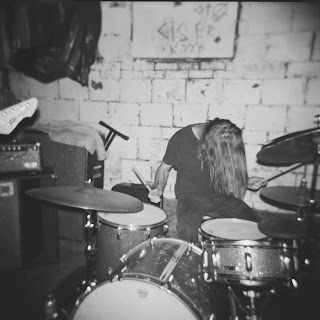 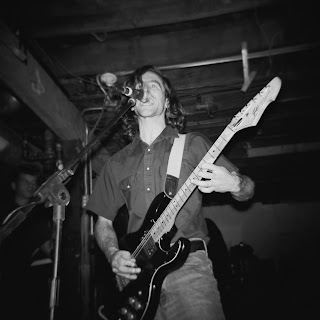 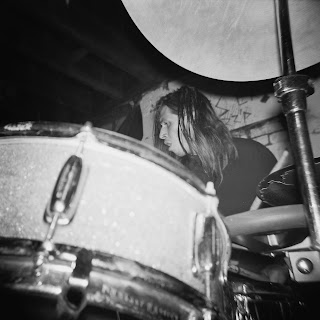 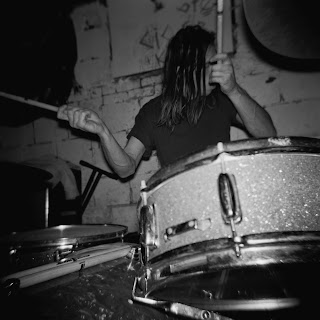 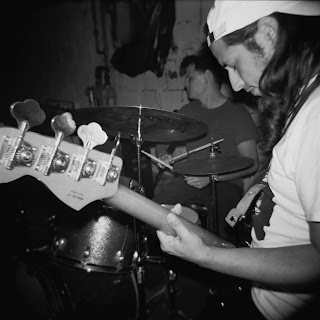 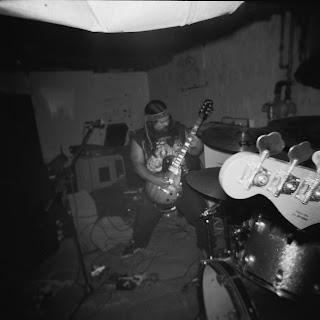 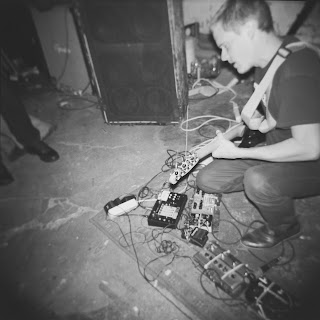